CECILIA MALMSTRÖM in der Arbeiterkammer in WIEN….ENJOY the video! 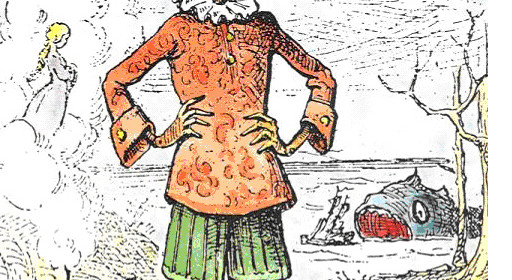 END_OF_DOCUMENT_TOKEN_TO_BE_REPLACED

A senior US official rejected Monday an EU proposal to create an international investment court that was aimed at resolving one of the disputes holding up their free trade deal.

The EU’s trade commissioner Cecilia Cecilia Malmström last week proposed creating an investment court to allay concerns among Europeans that the ISDS arbitration panel forseen in the deal would effectively allow companies to bypass national courts if they feel their investments are under threat.

However US Undersecretary for International Trade at the Commerce Department, Stefan Selig, noted Monday that some so-called Investor-State Dispute Settlement mechanisms already exist in international trade agreements and had not resulted in a loss of sovereignty for countries.

“The criticisms that they undermine governments’ right to regulate, I think are just misguided,” Selig said during a visit to Paris when asked about Malmström’s proposals.